Under the guidance of Thomas Rivers Brown as Winemaker, our primary focus is elevating the potential of Cabernet Sauvignon in the Napa Valley. Thomas Rivers Brown’s non-interventionalist winemaking style allows the wines to truly showcase each single vineyard, including the Revana Estate Vineyard. 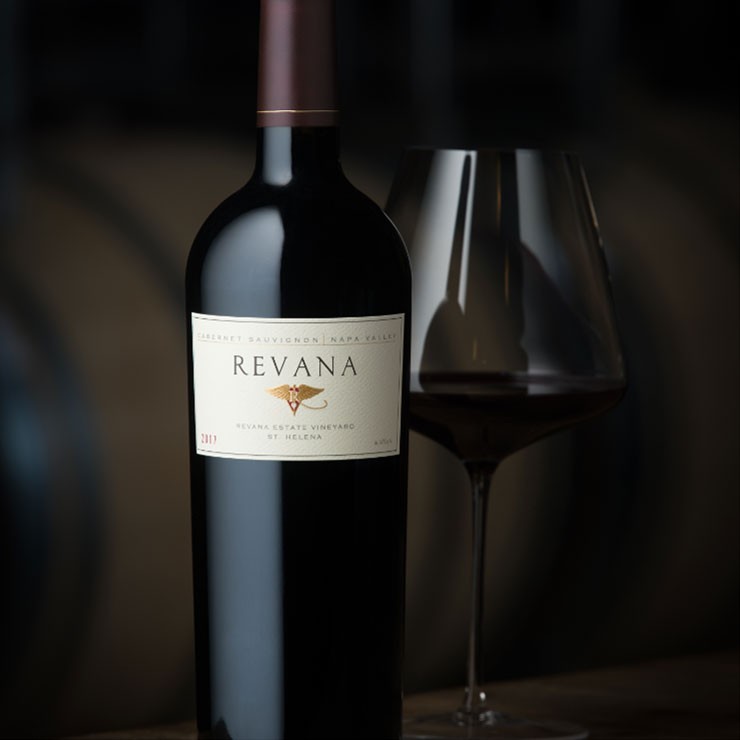 Produced exclusively with grapes grown within the 8.2-acre Revana Estate Vineyard, the Estate Cabernet Sauvignon represents the heart of our winemaking efforts and is the foundation upon which our reputation as a world class winery has been built.

This Cabernet Sauvignon embodies the character of the historic St. Helena sub-appellation of the Napa Valley, which has produced some of the world’s most sought after wines. Only the four highest quality vineyard blocks are selected from the Estate Vineyard to craft a wine with a true sense of place as a representation of vineyard and vintage. 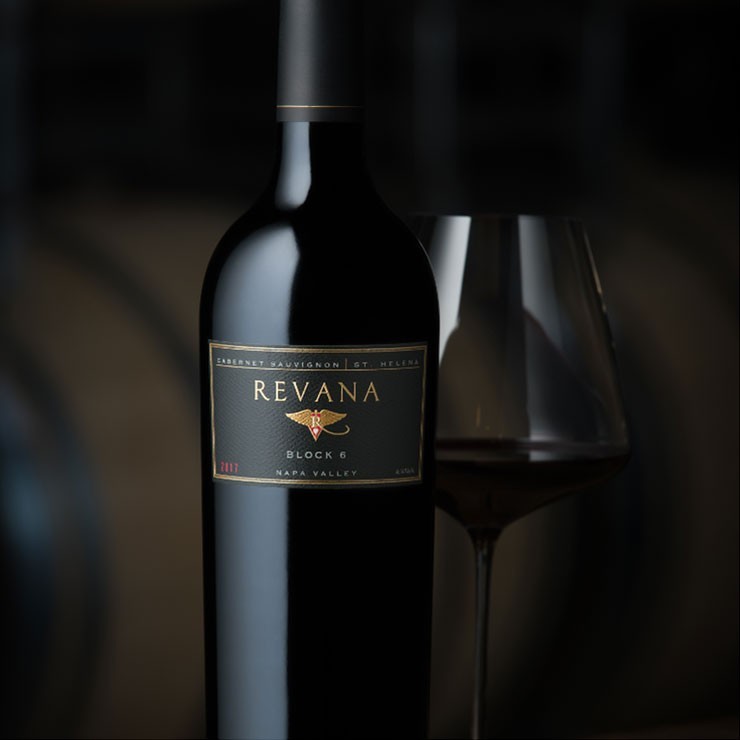 Within every vineyard there are superlative vines that yield grapes with the greatest concentration and character. After more than two decades of meticulously farming our 8.2-acre Estate Vineyard we have come to understand the nuances of each vineyard block, and Block 6 has proven itself to be the pinnacle of what our property can produce.

Each year, Thomas Rivers Brown selects three barrels from block 6 of the Revana Estate Vineyard to capture the distinct character and complex expression of our vineyard. This coveted Cabernet Sauvignon is offered solely to our Priority Membership in sets of three, and continually sells out upon release each year. 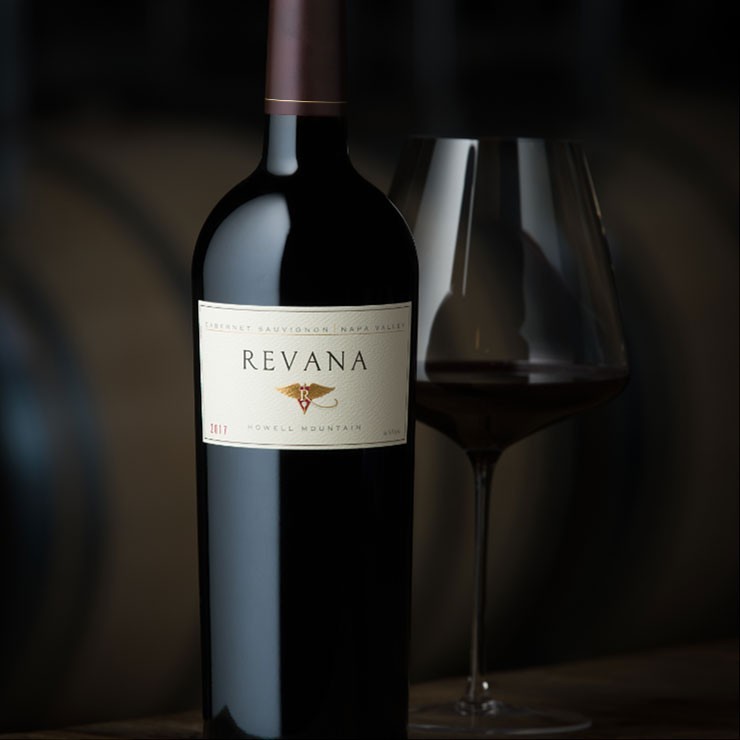 Perched high above the Napa Valley between 1,600 and 1,800 feet in elevation, the Cold Springs Vineyard was hand selected by Thomas Rivers Brown for its powerful yet nuanced expressions of mountain terroir.

Located above the fog line on a southwest facing slope, grapes grown here are exposed to higher levels of UV light which results in smaller berries and concentrated flavors. These factors combine with rocky topsoil resulting in elevated stress on the vines and diminished yields. Growing conditions such as these define the Howell Mountain Appellation and produce Cabernet Sauvignon grapes with powerful tannins and exquisite complexity. This Cabernet is part of our Single Vineyard Collection and is offered exclusively to our Priority Members each October. 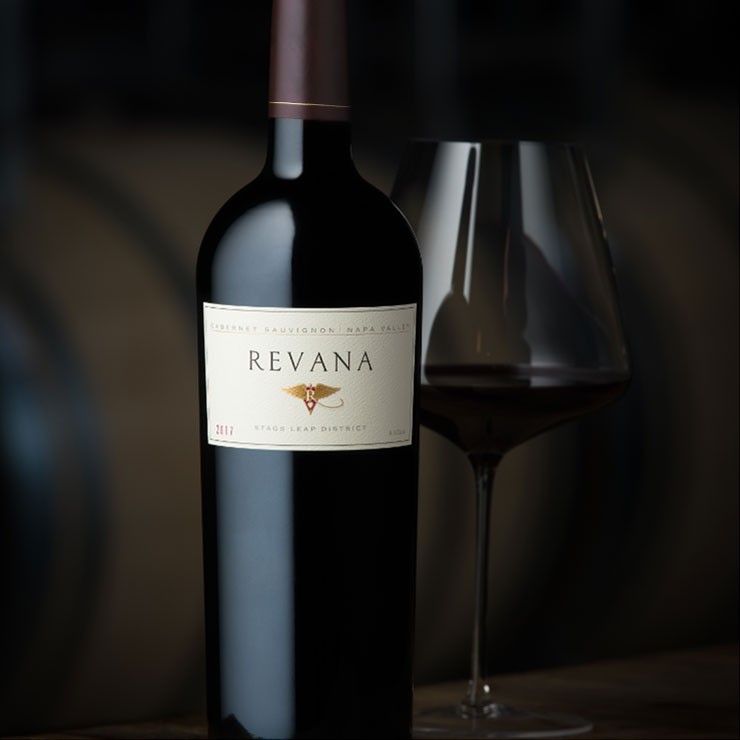 The Stag’s Leap District has played an integral role in the history of the Napa Valley, having long been sought out by Cabernet Sauvignon enthusiasts. Rugged landscape, cool nights, and volcanic soils produce wines that strike a balance between elegance and power. The Steltzner Vineyard holds a particular significance in the region as the second vineyard ever planted, back in 1964.

The Revana Stag’s Leap District Cabernet Sauvignon is sourced from the oldest vines within the Steltzner Vineyard which are rooted in iron-rich red volcanic soils. These aged vines produce Cabernet grapes that beautifully capture the rich and distinctive Stag’s Leap District character, with expressive floral and dark fruit aromatics framed by elegant and silky tannins. This Cabernet is part of our Single Vineyard Collection and is offered exclusively to our Priority Members each October. 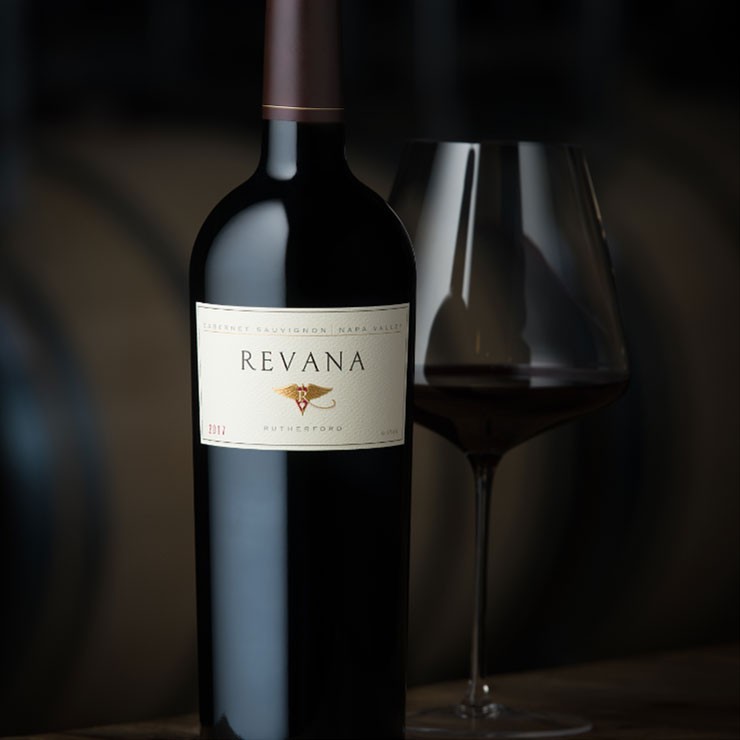 Over the course of almost two centuries Rutherford has been the source of some of Napa’s most coveted Cabernet Sauvignon wines. Rutherford’s prime location at the widest point of the Napa Valley offers extended sunlight, combined with its diverse mixture of deep loamy soils creates a longer growing season that result in softer tannins and saturated fruit flavors.

The Ithaca Vineyard, which was planted in 2009, is the source for this Cabernet Sauvignon. The grapes harvested from these young vines embody the unique characteristics that have come to define the Rutherford region, with steeped red and dark fruit flavors framed by fine dusty tannins. This Cabernet is part of our Single Vineyard Collection and is offered exclusively to our Priority Members each October. 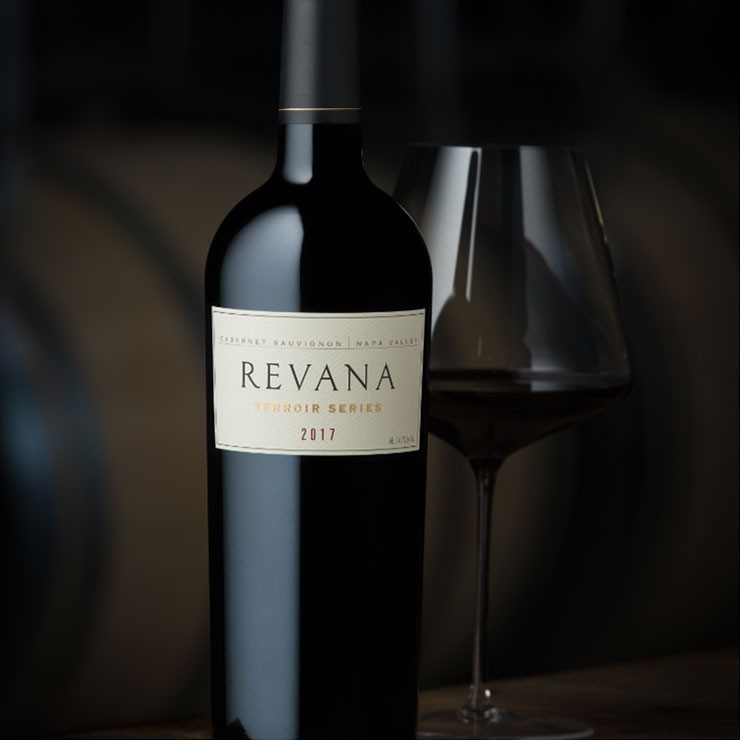 In 2012 our winemaking team began to look beyond the borders of our own estate.  Our signature Revana quality is showcased in a selection of distinct single-vineyard terroirs within the sub-AVAs of St. Helena, Atlas Peak and Oak Knoll District.

Being drawn from the entire Napa Valley, our Terroir Series is characterized by soft tannins and chocolatey notes. Balanced by Merlot and Petit Verdot grapes, this wine continually shows beautiful aromatics of brambly berries and baking spice, complimented by powerful dark fruit flavors and elegant tannins.